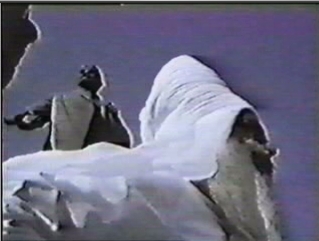 On his previous visit to Russia in 1989, Babaji spoke on Russian National Television, where he encouraged people to work hard for the uplift of their country, met with representatives of the Russian Orthodox Church, and was warmly received by groups of writers and scientists. 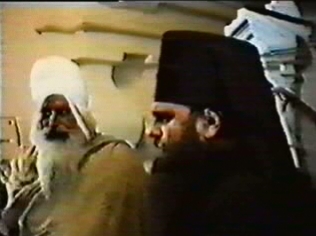 He then traveled to Tashkent and Samarkand to meet with the Muslim leaders. Wherever he went he was treated with the utmost respect and his message received with great interest. 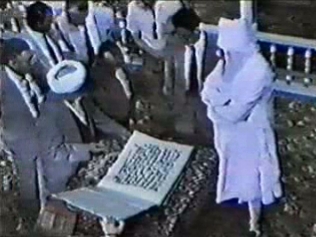 Since then steady streams of Russians have been visiting Gobind Sadan in India, asking Babaji to return to Russia. So it is with great joy that Babaji has accepted the invitation of the International Association of Peace through Culture and will visit Moscow mid-May, 2004.